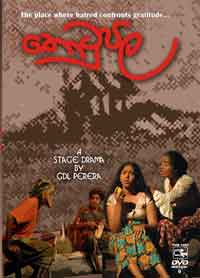 First produced in 1964, this legendary play is based on ethnic tension prevailed in late 50s.

Dingi appu, the protagonist of the play, is a ferryman. His son is a soldier away in the army. He believes that all the good jobs have been taken by the Tamils and they are responsible for the misfortunes of his life. His daughter-in-law Pemawathi is pregnant and Dingi appu is anxious to see a grandson to carry on his lineage.In his dialogues with Marihamy, the village midwife he reveals his hatred towards Tamils. She tries to bring him to his senses but he is too naïve to change his mind. On one fateful day a message arrives that his son is killed and a Tamil doctor is responsible for his death. It is believed that he is killed while guarding a Tamil prisoner. Upon hearing this shocking news, Pemawathi goes into premature labour.

Ironically, the Tamil doctor who was suspected for the killing makes his way to Dingi appu’s village. Will he help Pemawathi to deliver the baby? What would Dingi appu do after he learns that this doctor is the killer of his son? Watch this heartwarming drama to find out. 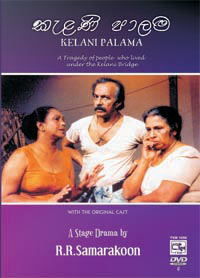 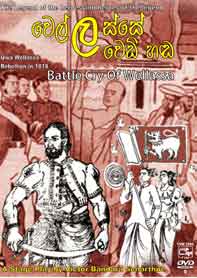 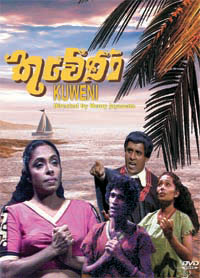