Love is always a struggle…!
Sewwandi lives in a rural village with the bitterness of poverty.
While attending a medical clinic, she meets Akash, a doctor
who belongs to an upper class family. Akash immediately
falls in love with her, but Sewwandi resists due to the differences
of their family backgrounds. However, while facing the never
ending cruelties of life, she ultimately seeks comfort in love.
When this was revealed,Akash’s sister becomes furious and
comes up with a plan to separate them. After secretly getting married,
Akash leaves the country. It is revealed later that Sewwandi is pregnant
with Akash’s child, but his sister keeps it to herself and tells lies to
Akash to change his mind. Things start to fall apart for Akash and Sewwandi…
Will they ever overcome their troubles? Watch ‘Sonduru Sithaththi’ to find out… 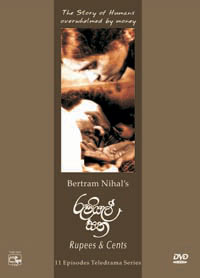 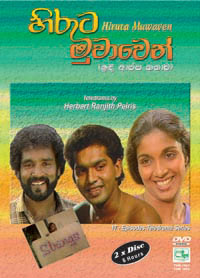 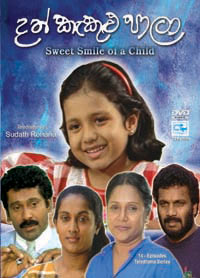