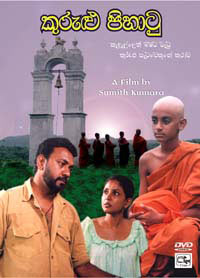 The life story of Saman, a young boy (played by Sajitha Anuththara) offers a stirring insight into how parental nurturing affects and moulds the lives of children. Observe the marital struggles of Saman’s parents (Jackson Anthony and Dilhani Ashokamala) and its cascading impact on their son. Cinematographer Sumith Kumara’s feature film Kurulu Pihatu, is a moving portrayal of trials and tribulations that provide the thrill and the emotive entertainment for the enjoyment of your family and friends. 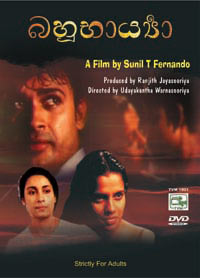