Doctor Oliver, who practices far away from his hometown is requested to return by his Mother, the ‘Loku Hamu’ of the Walawuwa. He accepts it and returns with his wife and daughter. Though everything seems to be all right at the beginning, soon emerges the clash. Oliver’s mother begins to hate her Daughter-in-law. She conspires to break their marriage.
Meanwhile, Oliver opens a dispensary at the Walawuwa and a nurse is recruited. Fatefully, the nurse and also the servant of the Walawua end up being partners of the great conspiracy. They accuse Seetha to be having a secret relationship with their driver Siridasa. Claiming that Seetha is insane, they persuade Oliver to lock her up in a tiny room. Determined not to leave any margin for error, the conspirators starts to poison her slowly. Poison is mixed to her food in small amounts and delivered to Seetha by her own daughter. Eventually, being a victim of a reckless conspiracy, Seetha dies.

Years later, Seetha’s daughter who completed her studies abroad, returns as a lawyer. With the help of her best friend, she begins to reinvestigate her mother’s death only to find out some shocking revelations. 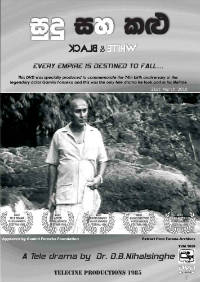 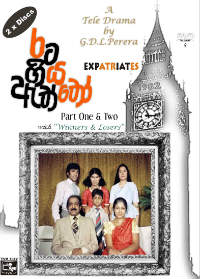 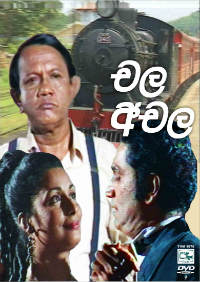