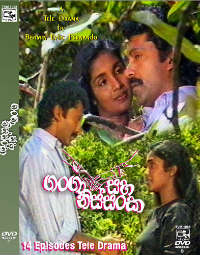 Ganga is the daughter of a wealthy land owner and she is studying to be a lawyer. Being an independent woman by nature she does not hesitate to speak up when needed. However, her parents have arranged a marriage for her and she is supposed to be married to a lawyer soon.

Jayalath is the Clerk of her family’s estate. He has a son named Nissanka, a stubborn yet honest boy. Arachchi is the contractor of the estate, and also the plotter behind numerous illegal activities which take place in the village and the estate. Nissanka is always against these illegal activities and tries to stop them. He even supports the trade union of the estate. His honesty attracts Ganga’s attention.

Arachchi and his gang relentlessly try to find a way to overcome this ‘menace.’ One day, after plotting the ultimate conspiracy, they try to shoot him down. The plot goes horribly wrong and the guard of the estate gets shot. Arachchi’s gang tries to put the blame on Nissanka for the death of the guard. To prevent this dreadful injustice from happening, Ganga, who is now a qualified lawyer, decides to appear for Nissanka in courts. Will she succeed in her attempt? What will become of Ganga and Nissanka afterwards? Watch this heartwarming drama to find out. 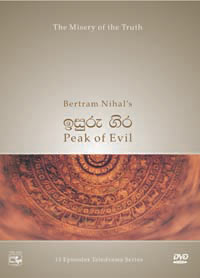 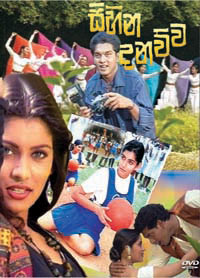