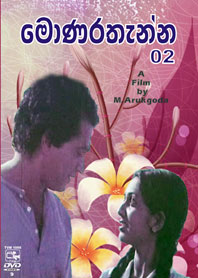 Mihindu is a young man who is trying to get is ducks in a row. He has the support of the village nobleman (Rajjurowo) who is a relative of Uma(Hinni Hamine). However there is a villain named Kankanama, and a henchman named Asoka who is also a relative of Rajjuruwo, and they try to be an ‘alternative force’ of the village. Kankanama realizes Mihindu’s relationship with Uma is
the perfect path to destroy him. One day Uma become a victim of a bunch of rapists sent by Kankanama and he manages to frame Mihindu for the crime. Mihindu maintains his innocence, but agrees to leave the village with Uma. She gives birth to a son. After some time Asoka gets to know the misery of Uma’s life and begins feeling remorse. He recurring visits trigger suspicion
and Mihindu dispels Uma. However he soon begins to miss the child and makes a fateful decision to abduct him. Will he succeed? Or will he end up becoming a villain? 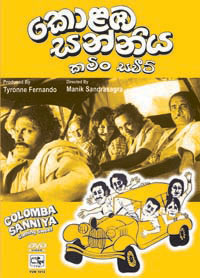